On Thursday, Feb. 4, the Brother Rice Student Council hosted the inaugural Trivia Night. Due to COVID-19 restrictions, only 12 teams of four players were allowed to participate. Even with just 48 Crusaders present, the energy was through the roof.

After several rounds of difficult questions, the competition went into overtime. The West Baptist Church on 99th Street, sponsored by Nike, and led by Dana Alexander, faced off against the God Squad, featuring Quinn Clifford, Aidan O’Connor, Kevin O’Connell and me.

As for the results, I’ll let Jim Carrey tell you about TWBC99SSN: “LOOOOOOOSERSSSSSS.”

That’s right; the God Squad took this thing home. The Golden Einstein is ours!!!

In all seriousness, that was some of the most fun I’ve had playing trivia. Dana’s team was phenomenal. I didn’t think we could come back against them.

Dana being the class act that he is, was willing to give me a quote. When asked about Trivia Night, he said, “Trivia Night was an amazing experience; you know, with all the sense of normalcy Covid has taken from us, it was really great to hang out and have some fun over trivia!”

The only negative about the night was there were very few chirpable moments. Nobody put out any ludicrous answers. Mr. Creed, the M.C., did a solid job, the music was great, the night just ran smoothly. This makes my job difficult because I was supposed to scrutinize atrocious answers and miscues.

When asked about the night as a whole, Quinn Clifford said, “Trivia Night was a huge success and turnout. It was perfect for some socializing, some laughs, and most importantly, some competition.”

However, as I said, there were a few. Team Insanity, led by Jack Botta, had some hilarious team chemistry issues. Everyone present got to see some fantastic shenanigans from that table. I will say there was nothing better than when they guessed the correct answer.  Every single time they would embrace, jump up and down and hoot and holler like they just won the Super Bowl.

Botta kept the boys on track through all of the chaos and led them to a fourth-place finish. When asked about the team chemistry, Botta said, “Our chemistry was great. We have known each other since grammar school, so we had confidence in each other’s answers.”

You have to give Botta a tip of the cap for protecting his teammates. He could’ve easily thrown them under the bus. It was this, or he wasn’t watching the same table.

So I’d like to leave you with Queen and DJ Khalid. “WE ARE THE CHAMPIONS.” “All I do is win win win.” 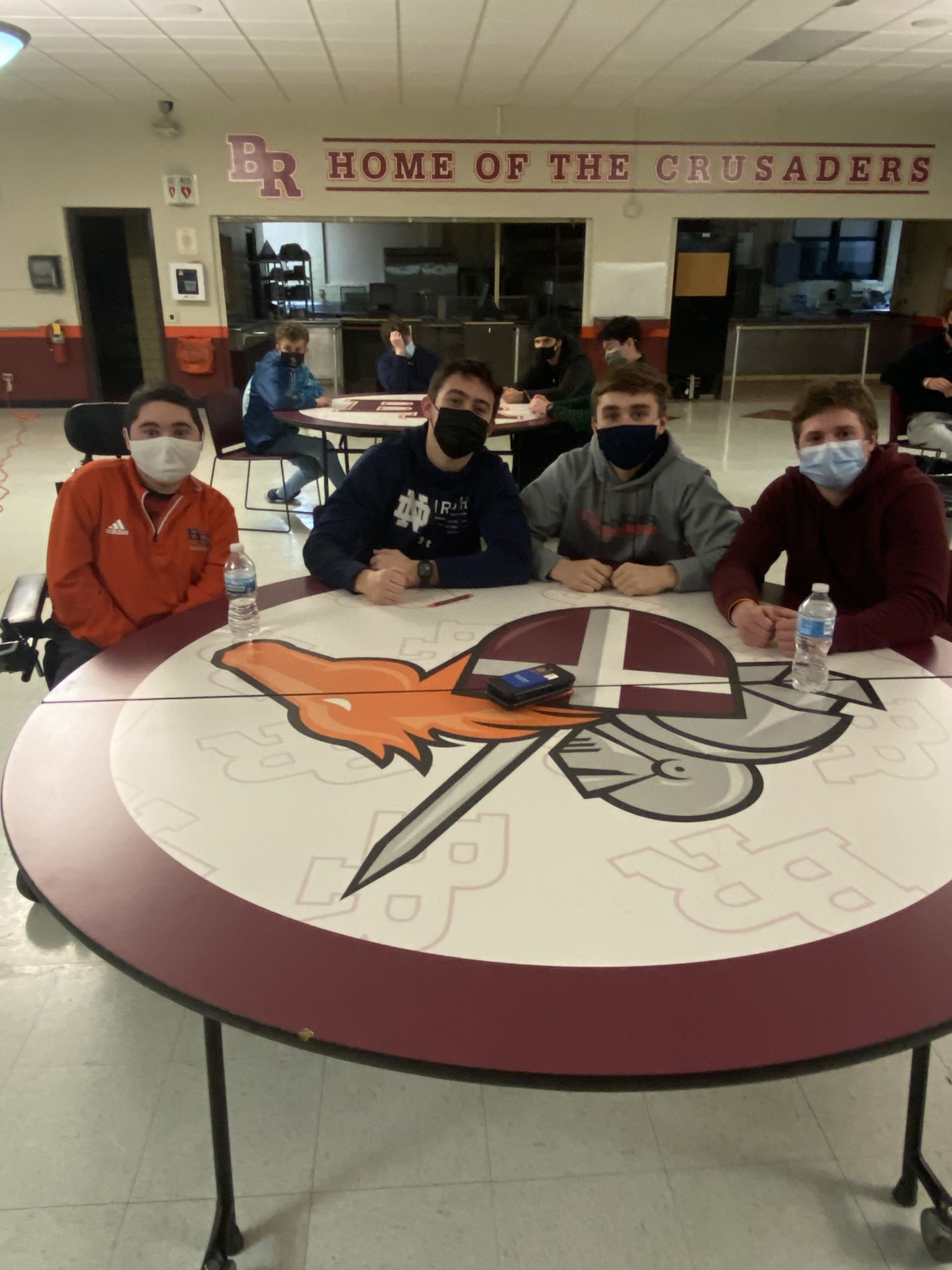 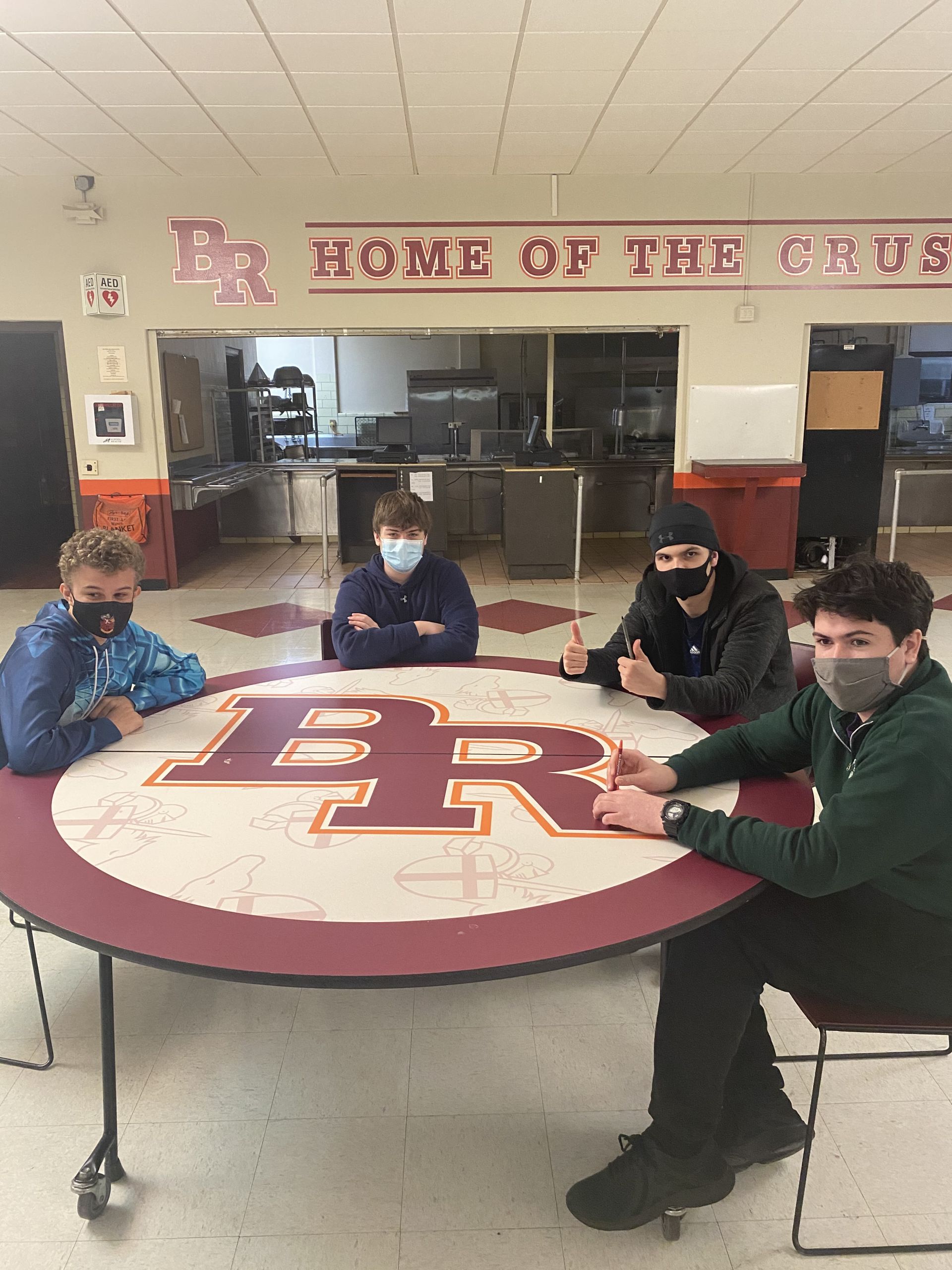 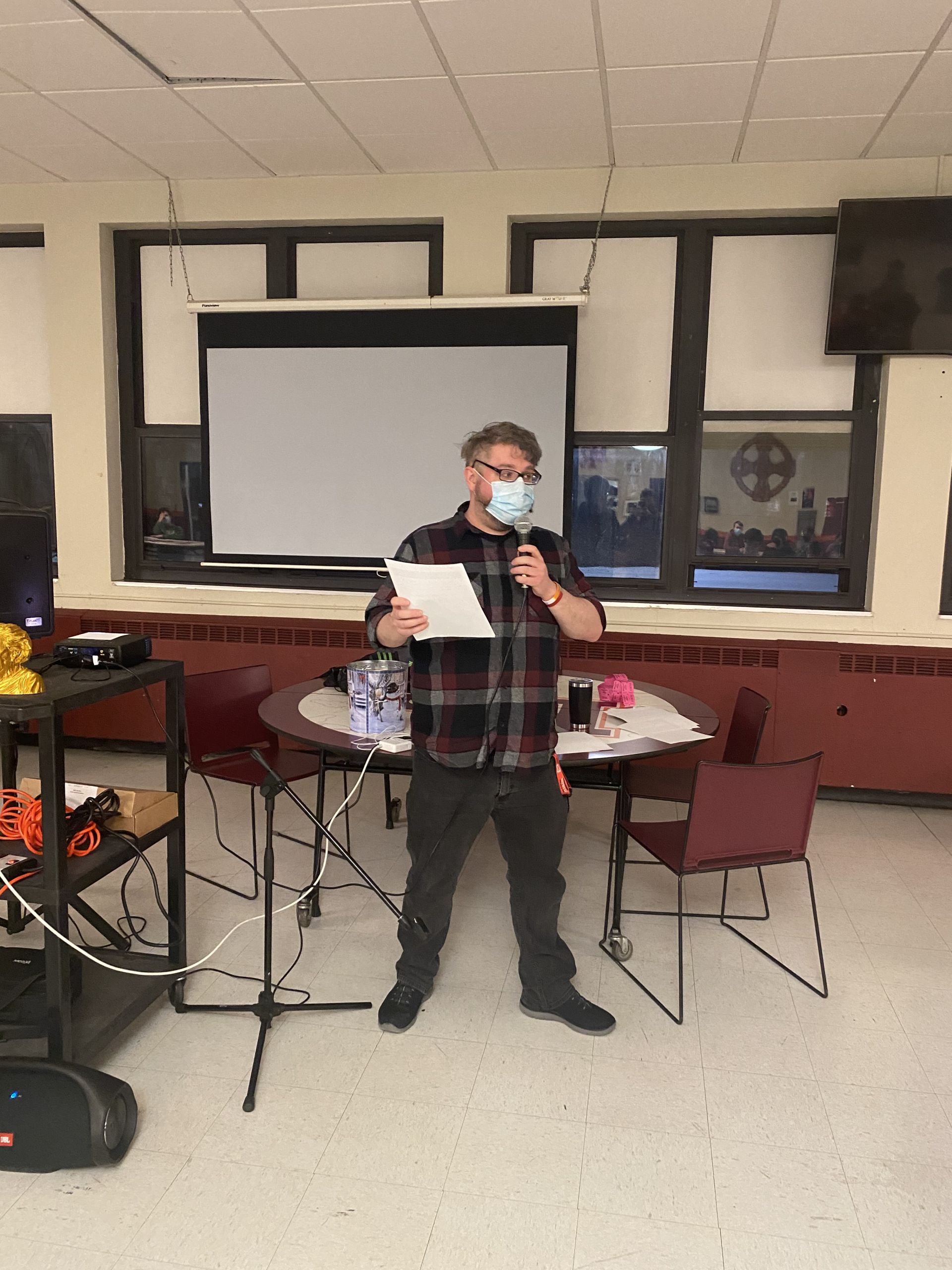