The historic rivalry between the Crusaders and Redhawks is filled with so many hard fought battles and this game sure lived up to the rivalry. No. 12 ranked Brother Rice took on unranked Marist in a battle that will go down as one of the craziest games ever.  Marist may not be ranked but they are for sure a tough team with a lot of fight in them as they took the game to a double overtime nail-biter.

There was a lot of bad blood in the air because of the recent wrestling meet where Marist beat Brother Rice.  The Crazies were going crazy all game, but in the final minutes of regulation and during both overtimes, it was so loud in the gym that thunder paled in comparison.

This win pushed the Crusader win streak to 7 and improved their record to 17-2.

This dominant season is shaping up to be another CCL title and hopefully a run at a state championship for Coach Bobby Frasor, who has had a phenomenal career at Rice and seems to improve every year.

Fans waited all week in anticipation to see star point guard Ahmad Henderson go out and put on a show. Ahmad did not disappoint as he went off last Tuesday posting 11 points and 9 assists all the while collecting ankles left and right.  He was also a menace on defense getting multiple steals and locking up the Redhawk backcourt.

Last season, Ahmad made the all-conference team and his dominant junior season may earn him a spot on that list for the second year in a row.  Ahmad just seems born for big moments because he routinely hits crazy shots and game winners like it’s nothing, and he is only a junior.

The Redhawks will get their chance for revenge this Sunday on the ice at Oak Lawn Ice Arena, so come on out and support our Crusader hockey team. 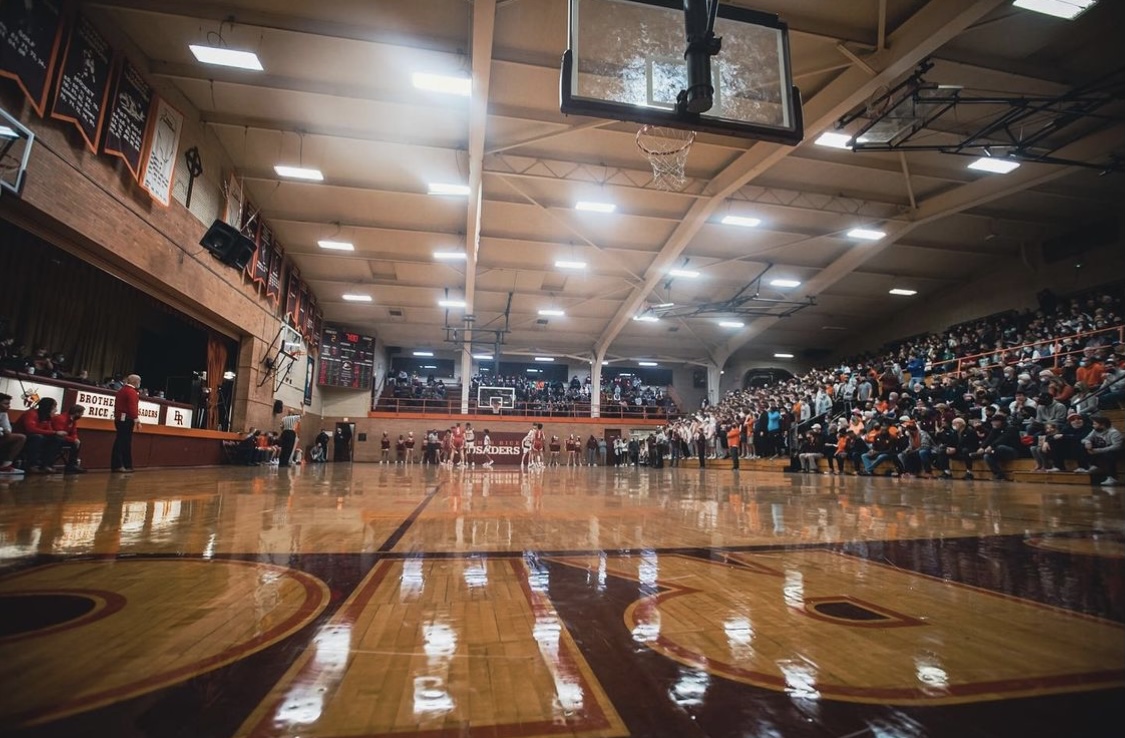 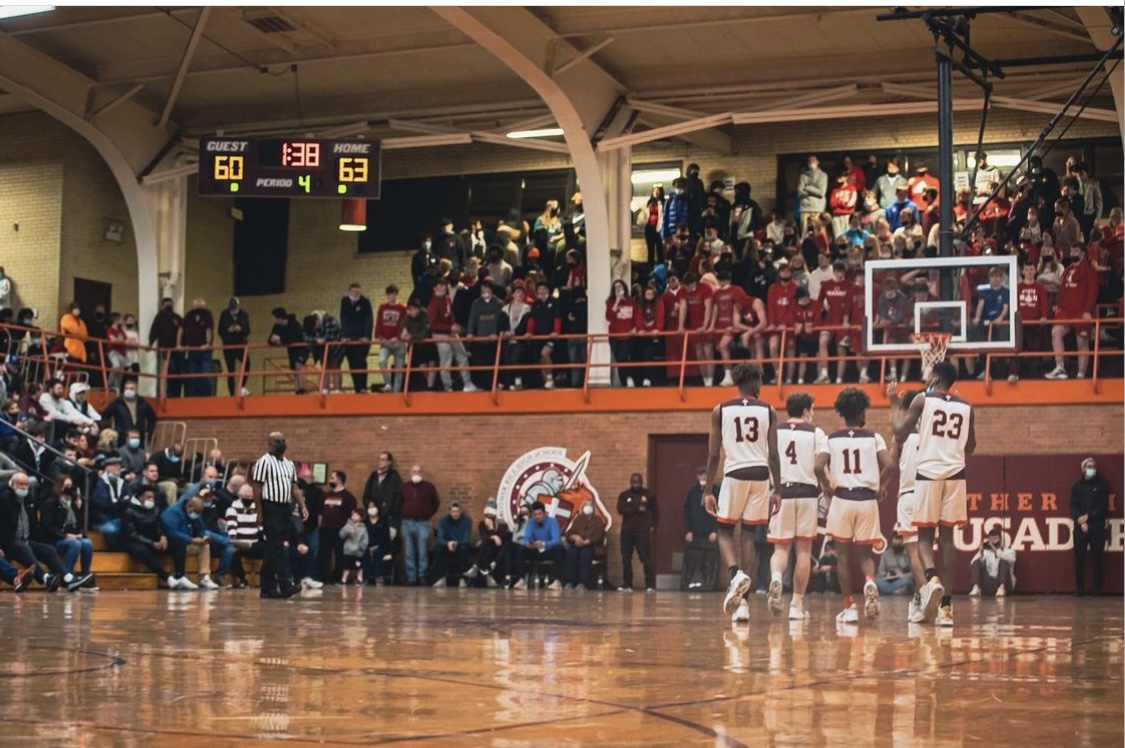 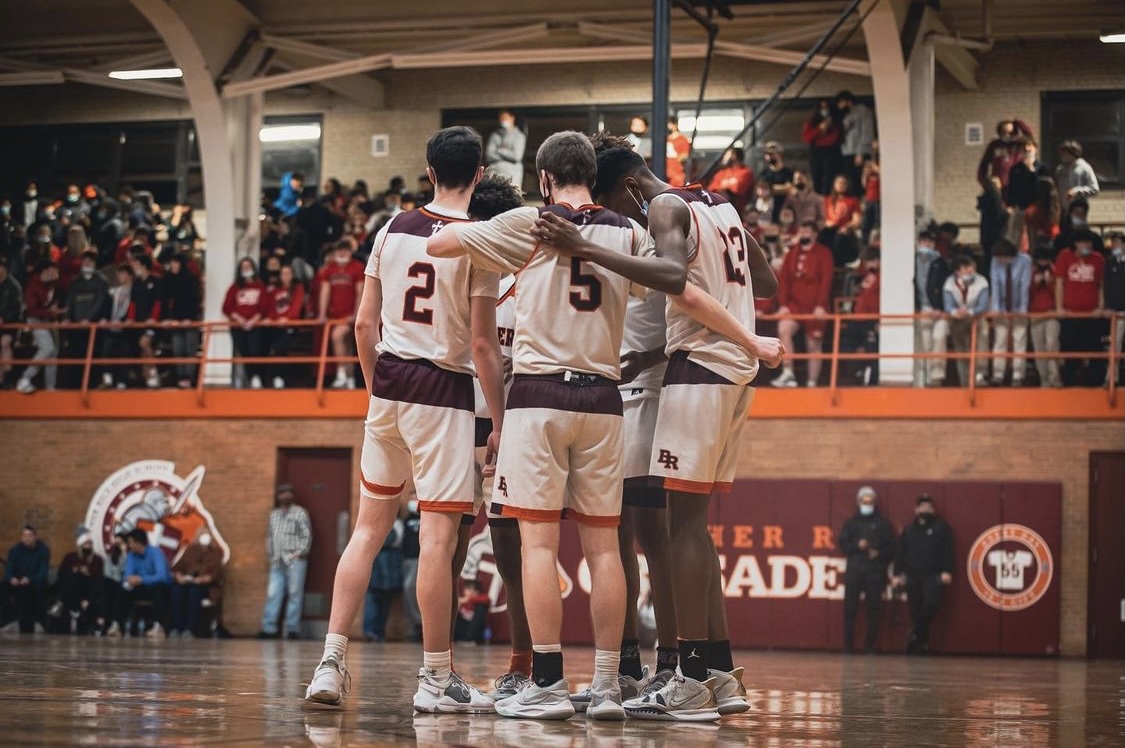 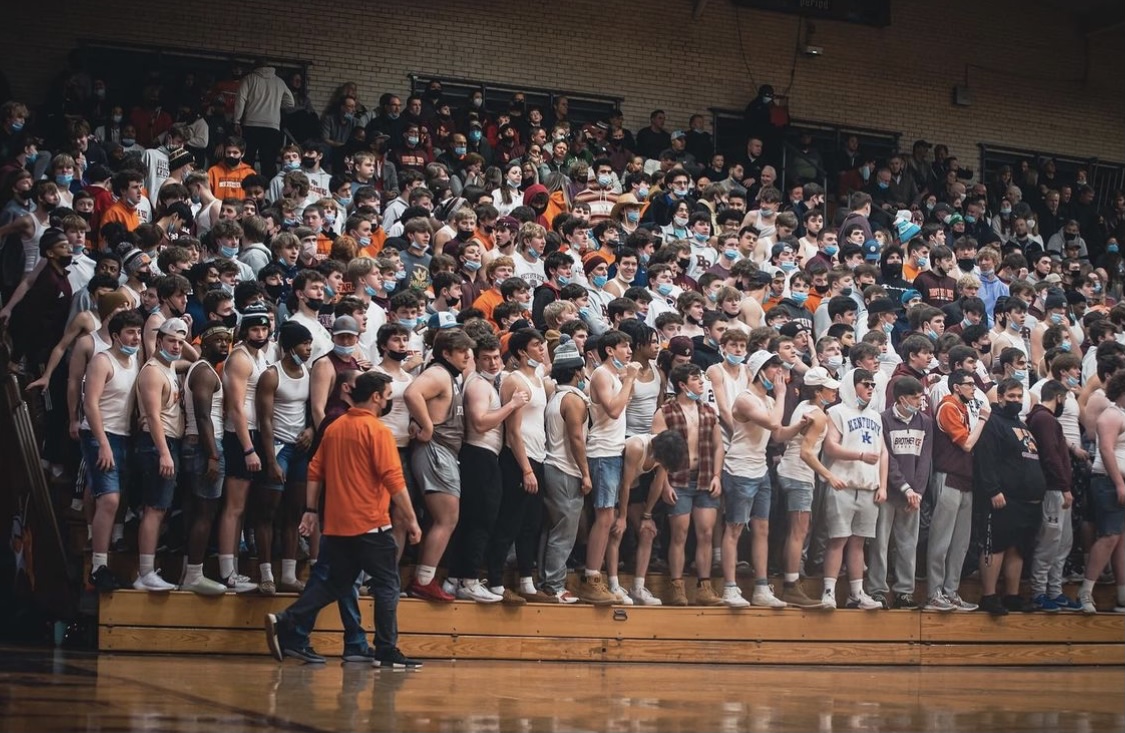 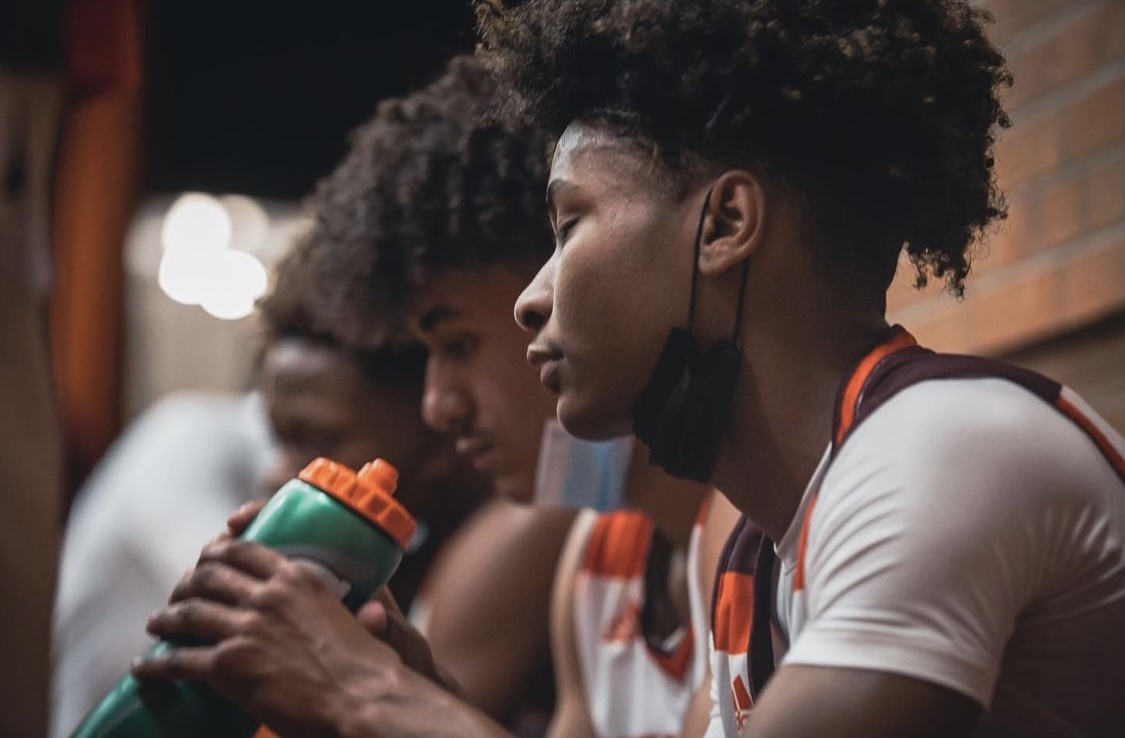